Barton 1972 Distillery was established in the year 1879. That it continues to operate today after more than 140 years is a testament to its quality and determination. It is the oldest fully-operational Distillery in Bardstown, Kentucky. It was named in honor of the year Kentucky joined the United States as the 15th state.

The Distillery is steeped in tradition and is sophistication personified. Barton 1782 Distillery is located in the Bourbon Capital of the world. Right in the heart of the Bourbon Country on 196 lush and glorious acres, the distillery boasts of 29 ageing warehouses, a very impressive still house, 22 other unique buildings and the pristine and charming Tom Moore Spring.

The Distillery also offers informative and engaging tours to the public. Added to that, they give complimentary tastings that will give you an idea of their pedigree, quality and refinement. Wouldn’t you like a tour (which incidentally, happens to be free of cost!) and then a complimentary tasting of their award-winning drinks? Now that is something you cannot say no to!

The tours and tastings begin at the Gift Shop and Tasting Room that is located at – 402 Cathedral Manor in Bardstown.

Here’s a timeline of some of the awards they have won over the years.

Jim Murray in his 2010 edition of “Whisky Bible” gives lavish praise by saying that in a group of 30 random bourbons, this one would definitely stand out because it is mouth-wateringly delicious, the rye is ballistic, and it would be hard to pick a fine custard-cream and apple nuances. The oak finish, he says, kicks in towards the end with a dash of coffee and licorice. The ryes taste shines through as well. “Fabulously different and wholly adorable”, he finishes off.

The Barton distillery has 2 major Bourbons and many other smaller brands associated with the distillery.

In all, it produces a total of 51 brands of Bourbon and North American Whiskies. They have 8 signature bourbon brands that are the most popular and recognizable, and these make up 90% of all their sales. Here’s a list of their 8 standard Bourbon Brands.

The 1972 Bourbon was formerly called ‘Ridgewood Reserve 1792’ and ‘1792 Ridgemont Reserve’. This is a Kentucky Straight Bourbon Whiskey. It is a premium brand. The bourbon carried a “Small Batch Aged 8 years” on the back label when it was originally introduced. In 2013 however, the age statement on the label was merely replaced by “Small Batch Bourbon Whiskey”.

This is a bourbon created with supreme craftsmanship and it reeks of complexity and class. Made from combining certain select barrels and their standard ‘high rye’. The sweetness from the caramel and vanilla combines with the spiciness to create elegant and distinct flavors that are strong, sweet and well-balanced. No wonder it is loved by bourbon connoisseurs around the world!

Very Old Bourbon is a Kentucky Straight Bourbon Whiskey, aged by 4 or 6 years. The 100-proof expression gives the bourbon a bold taste and it lingers in your mouth long after you have finished savoring the drink. The expression is now removed as they have moved to blend younger whiskeys rather than aged ones. It has the notes of charred oak and fresh mint.

Rather than a bourbon, Kentucky Gentleman is a blended whiskey, with 51% bourbon and 49% grain spirits. It is bottled at 80-proof expression and it has 40% alcohol by volume. It has an amber-colored hue, nice comfortable taste and a smooth finish. It is relatively cheap.

This drink gives a scent of pepper, sweetcorn and cinnamon. Being 80-proof, there is literally no burn. This light-bodied bourbon is smooth, velvety and sweet. Only the sweet corn flavor is distinct. There are undeniable fruit flavors of fresh pear, apricot and cherry towards the finish. This is a good drink to have on a hot summer day.

This is a mid-market drink that is 80-proof with 40% alcohol by volume. It has a much looser mouth feel with an edgy sharpness and heat that it brings to the palate. It has an amber with a copper cast hue. To the nose, it is oak, spice, vanilla and faint cherry, which means that you will get all these smells when you take a whiff. On the first sip, you will get a taste of warm oak, and vanilla. The ending is fruit flavored with spice, vanilla and oak finish. It is a very refreshing bourbon with a lovely and seamless blend of aromatics and vibrant and tart fruit finish.

Since its inception, Ten High has been a straight Bourbon Whiskey. When Sazerac acquired the brand in 2009, it was labelled as “Bourbon-a blend” which refers to a drink that has 51% straight bourbon and 49% neutral spirits. This is a sour mash whiskey that is distilled carefully and matured in white oak barrels to craft a smooth and distinctive bourbon. The taste is quite muted, mellow and smooth.

Colonel lee has authentic and natural woody tones and is made with specially selected grains. It is to be served with ginger ale or cola. It is smooth, flavorful and works as a great mixing whiskey.

This is a classic Kentucky Bourbon, with a rich, smooth and delicious taste and finish. The nose is orange-infused caramel and cinnamon honey along with vanilla bean, toasted coconut, creamed corn and some rye that adds complexity. The palate is juicy citrus sweetness initially, which then moves over to spicy and woody. The finish is hot, spicy with a tinge of the bitterness of rye, cinnamon, coriander, some cloves and barrel char.

After Moore, Getz became the owner and under his leadership, Barton Brands purchased the Glenmore Distillery in Owensboro, Kentucky. Barton was the larger of the 2 brands, so everything Glenmore produced came under the Barton Brands.

Now Getz was a prolific collector of Whiskey Memorabilia. And he put up all his collections at the Distillery, which he then turned into a mini museum at the Barton Plant. Barton was the first company in the world to offer Distillery tours. And what is more, people thought his little museum was a distillery tour!

After his death in 1983, his wife donated all his collections to the Bardstown City. The city housed a prominent historic building and called it “The Oscar Getz Museum of Whiskey History”.  The moniker, “The Bourbon Capital of the World” is well-deserving for this city and Getz’s museum is an important landmark that tells the history of Barton as well as the story of the Bourbon and Whiskey making industry.

The Sazerac Company in New Orleans, Louisiana purchased Barton in 2009 including the distillery in Bardstown along with the entire Barton Brand catalogue of brands and recipes. 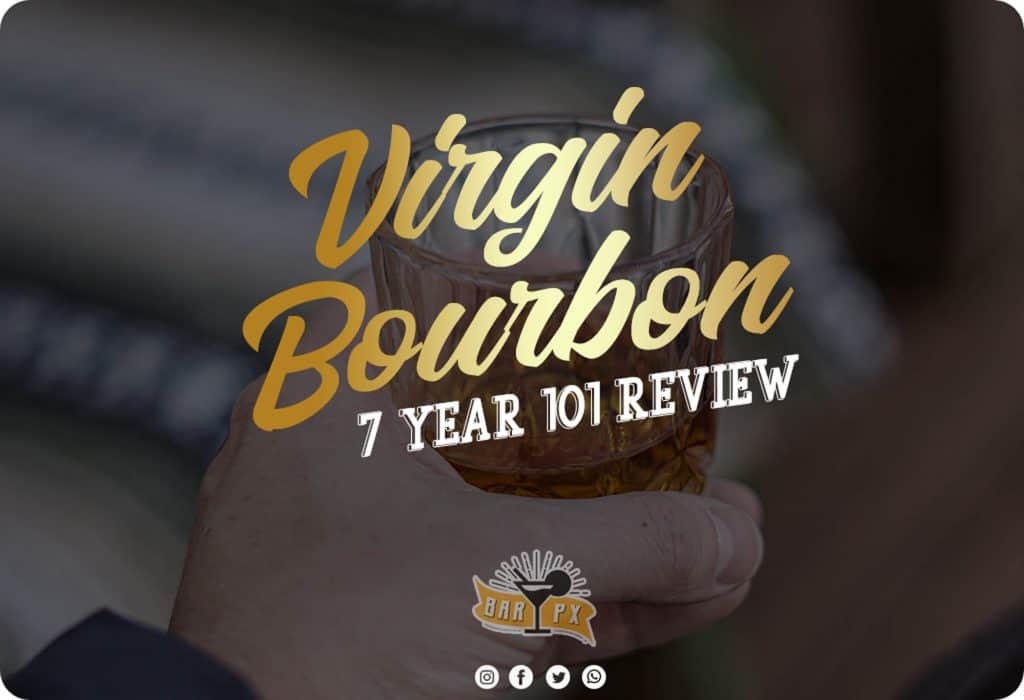 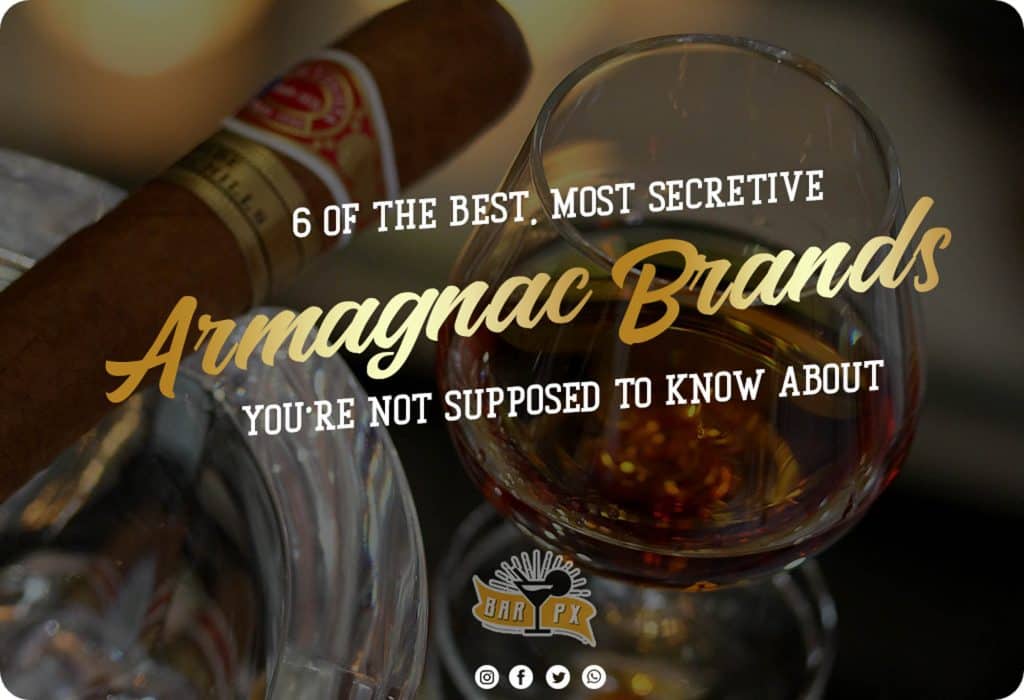 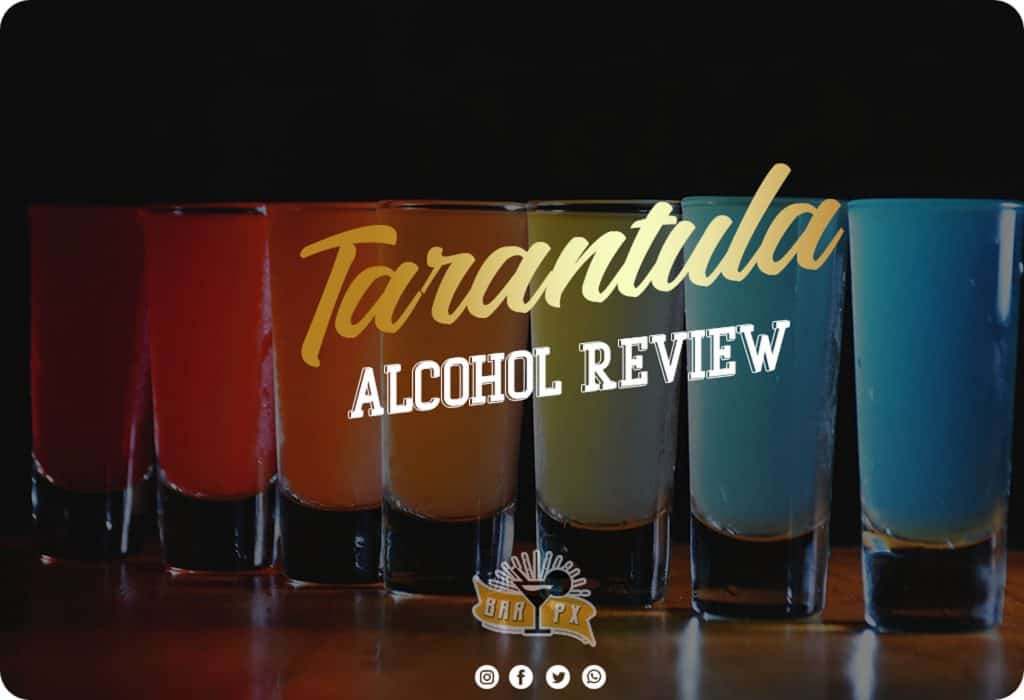 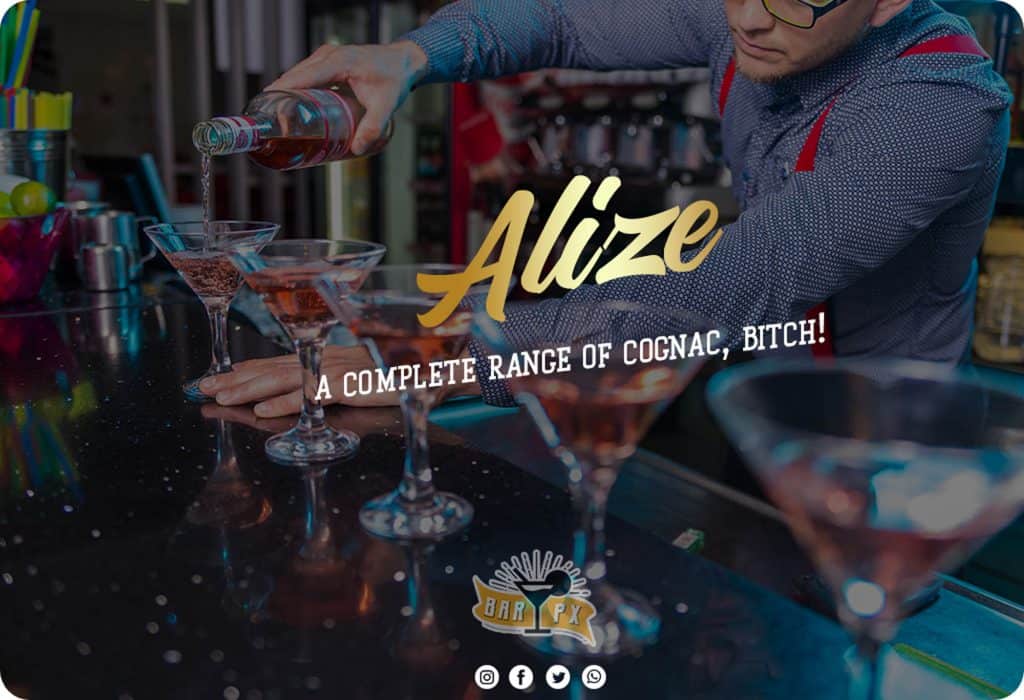 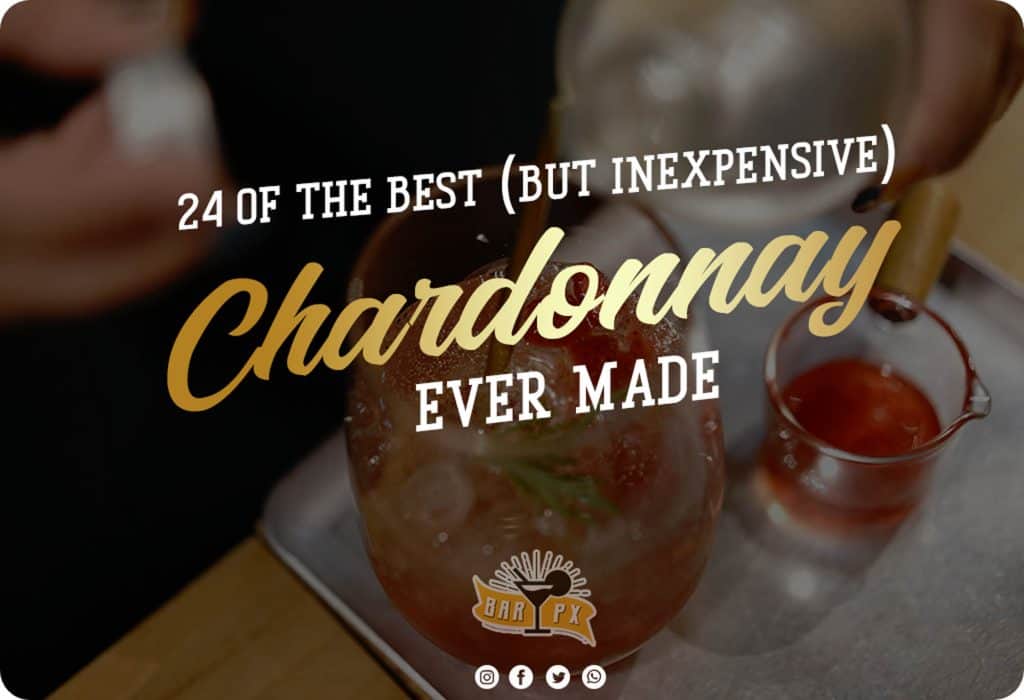 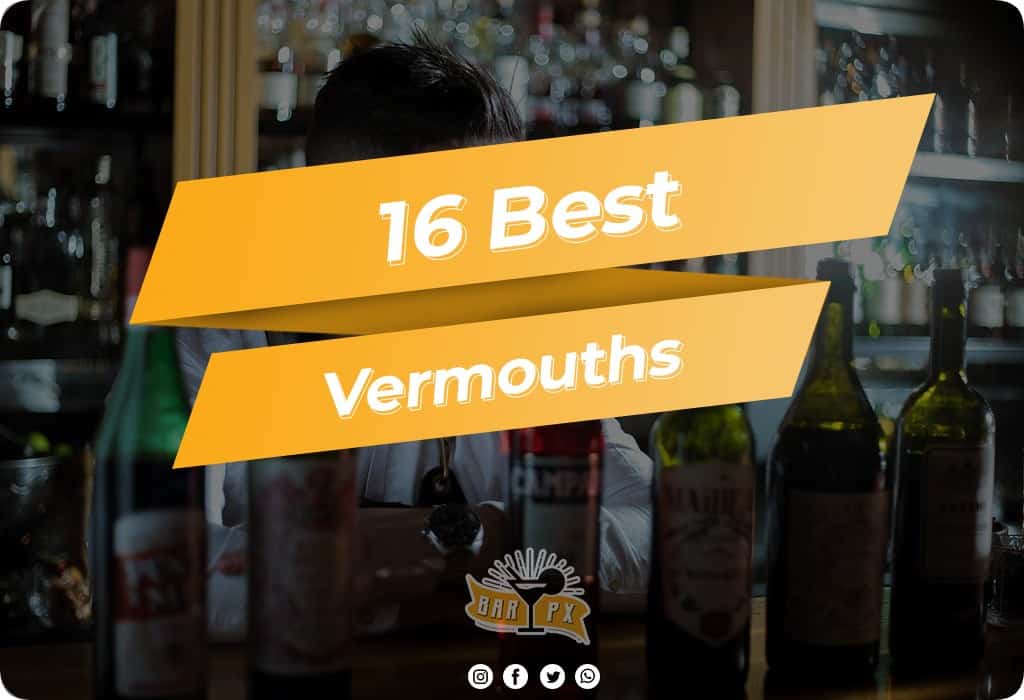